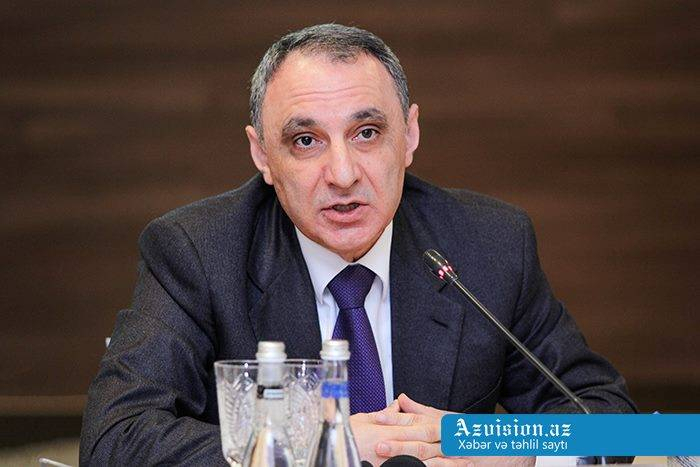 The issue of the appointment of the Azerbaijani prosecutor general was discussed at the plenary meeting of the country's parliament held on May 1.

Information on the matter was presented by the Head of Department for Relations with Political Parties and Legislative Authority of the Presidential Administration of Azerbaijan Adalat Veliyev.

Veliyev noted that the activities of Kamran Aliyev are highly appreciated by the state.

After discussions, the issue was put to the vote and adopted by the parliament.