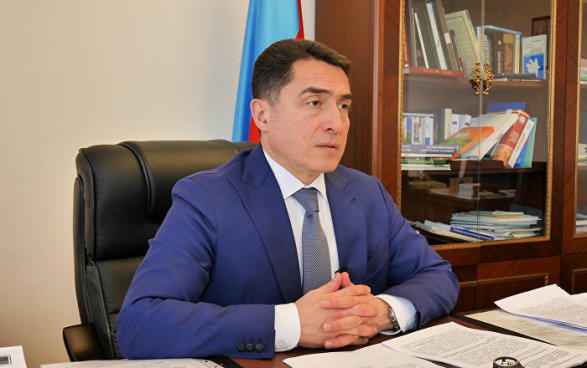 The occupation of Shusha was given a legal assessment, and in this regard, a trial has been held in the Supreme Court of Azerbaijan, First Vice Speaker of the Parliament, Chairman of the Parliamentary Committee on Legal Policy and State Building Ali Huseynli said.