White House: Still no decision on aid to Egypt 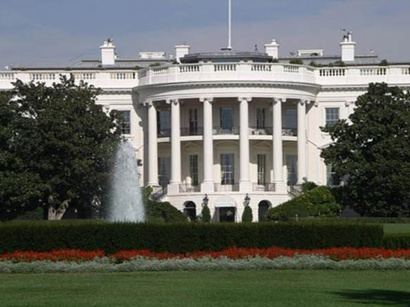 The White House denied reports Tuesday that it already is withholding aid from Egypt.
Spokesman Josh Earnest said a review of US aid to Eygyp recently ordered by President Barack Obama was still ongoing.

"That review has not concluded and published reports to the contrary that suggest aid to Egypt has been cut off are not accurate."

When asked whether aid had stopped during the review, Earnest declined to comment specifically except to say that US policy toward Egypt had not changed.