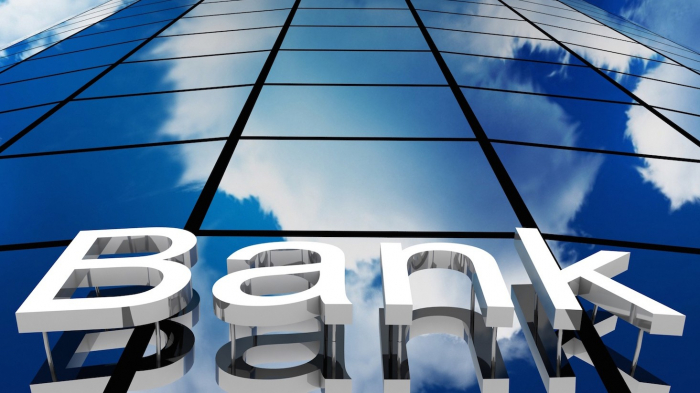 The licenses of AG Bank OJSC and NBC Bank OJSC have been canceled since May 12, 2020 in accordance with the articles 16.1.6, 16.1.7 and 16.1.9 of the Azerbaijani law on Banks, AzVision.az reports citing the Central Bank of Azerbaijan (CBA).

Both banks filed for bankruptcy.

The assessments made by the CBA interim administrator at NBC Bank once again confirmed the unsatisfactory financial situation of this bank, the complete loss of capital and big problems with liquidity. It was also revealed that the bank was unable to fulfill its obligations on deposits and liquidity.

As a result of the risky and non-prudent credit policy pursued by NBC Bank except for mortgage loans issued through the Azerbaijan Mortgage and Credit Guarantee Fund, as of April 30, 2020, more than half (54 percent) of the bank’s loan portfolio is inoperative (73 million manat that’s $42 million).

After adjustments in the target reserves, the bank’s total capital amounted to negative 24 million manat ($14 million). In total, additional funds in the amount of 74 million manat ($43 million) are required to restore the position of capital. Moreover, the interim administrator revealed that the prudential and statistics reporting provided by the bank was constantly distorted.

The inspections conducted by the interim administrator at AG Bank OJSC, confirmed the unsatisfactory financial position of the bank, complete loss of its capital position. As of April 30, 2020, 51 percent the loan portfolio of the bank is inoperative. After the adjustments in target reserves, the total capital of the bank amounted to negative 167 million manat ($98 million).

To restore the position of capital, additional funds in the amount of 212 million manat ($124 million) were required. Taking into account the abovementioned statement, due to the complete loss of capital, inability to repay liabilities to creditors, as well as the fact that the banks do not carry out the current activity in a reliable and a prudential manner, the CBA board revoked the licenses of NBC Bank and AG Bank on May 12, 2020, and both banks filed a bankruptcy lawsuit.