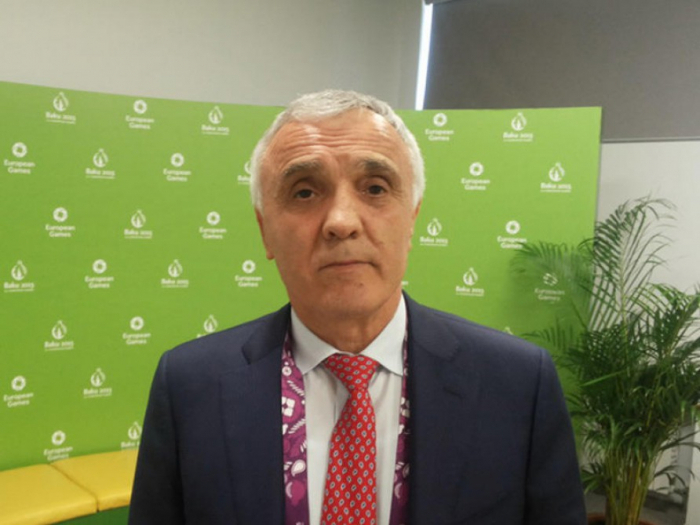 He said the coach of the Russian national women’s team has died from coronavirus: “Yes, coronavirus. I don’t want to believe it. There were so many plans, so many tasks, so much energy. He gathered all girls around himself”.

Aliomarov died on May 13 at the age of 67. After leaving Azerbaijan, he has been coaching the Russian national team from 2019.

Note that the specialist was the chief coach of the Azerbaijani national women’s team during 2011-15. And during 2015-18, he worked in the position of AGF vice-president.