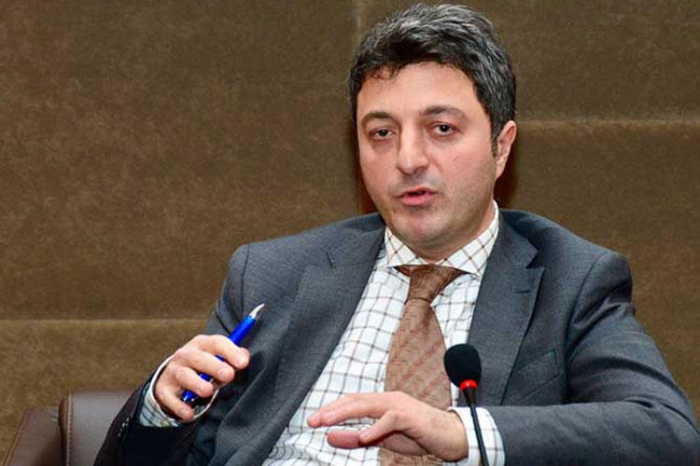 Azerbaijan will restore its destroyed cemeteries, historical, cultural and religious monuments, Head of the Azerbaijani community of the Nagorno-Karabakh region of Azerbaijan, MP Tural Ganjaliyev told on May 29.

He noted that after the liberation of Azerbaijani lands from Armenian occupation, the destroyed cities, districts, villages and towns of Nagorno-Karabakh and the adjacent territories will be restored using the most modern solutions, AzVision.az reports citing Trend.

“After the April battles of 2016, we witnessed rapid restoration of the village of Jojug Marjanli in a short time. New houses, a school, a kindergarten, a palace of culture, a recreation park, a mosque were built, greening was carried out. The villagers returned to their homes after many years, freeing themselves from the status of an internally displaced persons,” the head of the community said.

“As exemplified by the Jojug Marjanli and Shikharkh villages, Azerbaijan has proved to the whole world that it is capable of quickly building cities, districts, villages and towns on the country’s territories liberated from Armenian occupation. At the meetings with internally displaced persons, we repeatedly spoke with them on this topic,” said Ganjaliyev.

“There are people who have designed the interiors of the houses that they will build after returning to their lands. These people are looking forward to the day of return in order to realize the dream that they have lived for many years," the MP said.

He noted that Azerbaijan aims to resolve the Nagorno-Karabakh conflict within the territorial integrity of Azerbaijan.


"Today, as part of negotiations on the resolution of the Armenia-Azerbaijan Nagorno-Karabakh conflict, there is a plan for a phased settlement. However, because of the hypocrisy of the Armenian government, the conflict remains unresolved for many years,” added the MP.

“The Armenian leadership is deceiving both itself and the organizations that carry out an intermediary mission between the parties to the conflict, and this can continue until a certain point,” he said.

“I think that both the population of Armenia and international organizations have already begun to realize this. The authorities of the aggressor country are perceived in the negotiation process as an unreliable party," Ganjaliyev added.