TABIB: Shopping malls planned to be fully closed on weekend in Azerbaijan 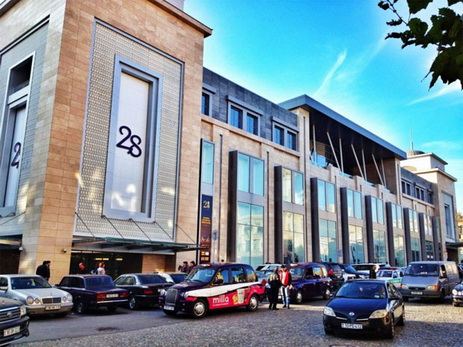 The shopping malls are planned to be fully closed on the weekend in Azerbaijan, Chairman of the Management Union of Medical Territorial Unit (TABIB) Ramin Bayramli said.

Bayramli made the remark in Baku at a briefing of the Operational Headquarters under Azerbaijani Cabinet of Ministers, AzVision.az reports on June 3.

“In this regard, citizens may purchase products for two days,” the chairman said. “During these days, it will be allowed to go outside after receiving SMS permission.”

"However, the procedure of getting the permission via SMS will differ from the previous one,” the chairman said. “That is, it will be allowed to go out only in connection with the state of health. The movement of public and private transport is also planned to be fully banned."