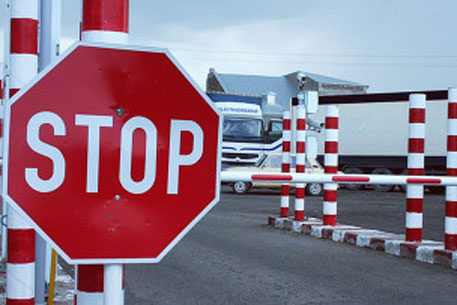 The decision about closing of the borders until June 15 is currently in force in Azerbaijan, Ibrahim Mammadov, spokesman for the Azerbaijani Cabinet of Ministers, said.

Mammadov made the remark in Baku at a briefing of the Operational Headquarters under the Azerbaijani Cabinet of Ministers, AzVision.az reports on June 3.

“There is no decision about the resumption of flights yet,” the spokesman added.

"So far, the experts have been monitoring the situation,” Mammadov added. “If the events develop according to the current scenario, borders are not expected to open. The decision about opening the borders at the further stage may be considered upon the results of the expert observations."