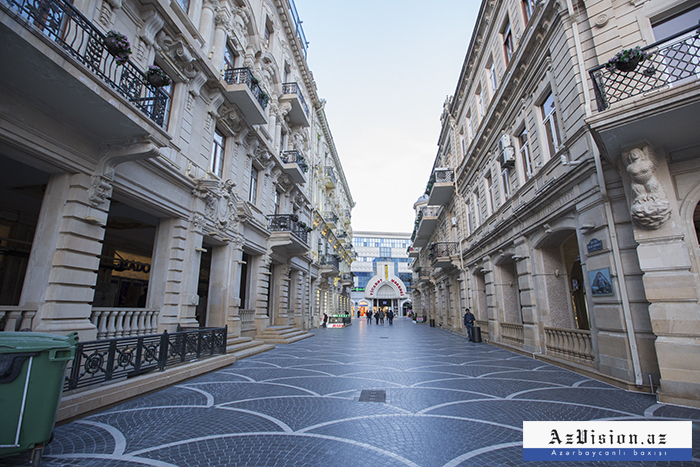 Operative Headquarters under Azerbaijan's Cabinet of Ministers announced a weekend curfew that begins on June 6 at 00:00 a.m that will last until 06:00 a.m. on June 8,

Based on the current sanitary-epidemiological situation, the number of active patients and the rate of infection, the following rules will be introduced in Baku, Sumgayit, Ganja, Lankaran cities and the Absheron district from 00:00 on June 6, 2020: