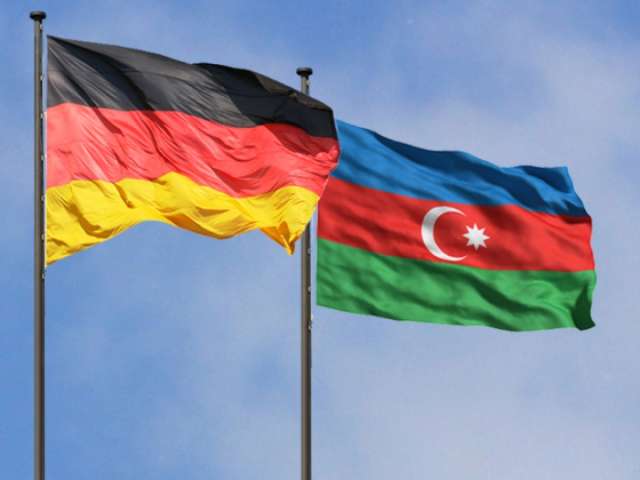 As member of the OSCE Minsk Group, Germany supports the efforts of the co-chairs to find a peaceful solution to the Nagorno-Karabakh conflict, an official source at the Federal Foreign Office of Germany told Trend in response to a question about Germany’s priorities during the Council of European Union presidency.

Germany will take over the Council of European Union presidency starting from July 1, 2020.

“Germany attaches high importance to her relationship to Azerbaijan, in particular within the framework of the Eastern Partnership. Following the virtual Eastern Partnership summit to be held on 18 June the European External Action Service and the European Commission will launch the process to identify new indicators to succeed the 20/20 deliverables agreed upon at the last summit in 2017,” said the official.

The Eastern Partnership (EaP) is a joint initiative involving the EU, its Member States and six Eastern European Partners: Azerbaijan, Belarus, Georgia, the Republic of Moldova, Ukraine and Armenia.

The source noted that during her presidency of the Council of the European Union, Germany will actively contribute to this process: Together with the EU institutions, Germany has planned a number of events in the areas of youth cooperation, environment and business development with countries of the Eastern Partnership.

Germany will also put a major emphasis on EU support for helping the Eastern Partnership countries to overcome COVID-19 consequences, said the source.

The source pointed out that Germany is furthermore committed to promoting the peaceful settlement of unresolved conflicts in the region of the Eastern Partnership on the basis of the principles and norms of international law.