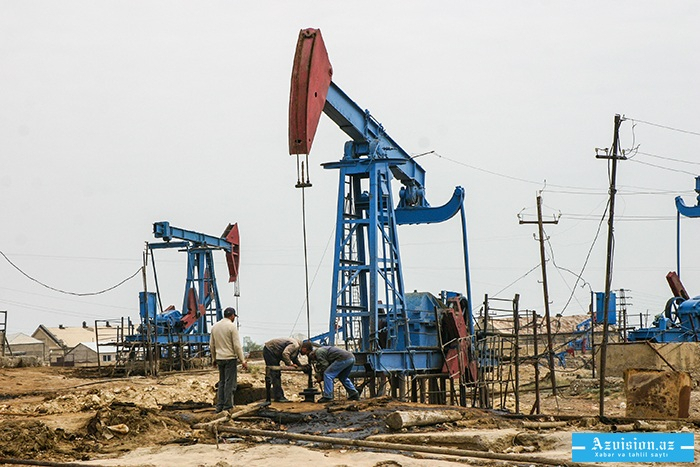 The price of Azeri LT CIF Augusta, produced at the Azeri-Chirag-Deepwater Gunashli (ACG) field, amounted to $43.38 per barrel on June 5, which is $2.97 less compared to the previous price, Trend reports with reference to the source from the country's oil and gas market.

The price of Azeri LT FOB Ceyhan amounted to $42.81 per barrel on June 5, which is $3.01 more compared to the previous price.

The price of URALS with shipment from the port amounted to $42.79 per barrel on June 5, which is $3.06 more compared to the previous price.

The cost of a barrel of Brent Dated oil, produced in the North Sea, amounted to $41 per barrel, indicating an increase of $3.29.