Azerbaijan Airlines to resume only domestic flights so far 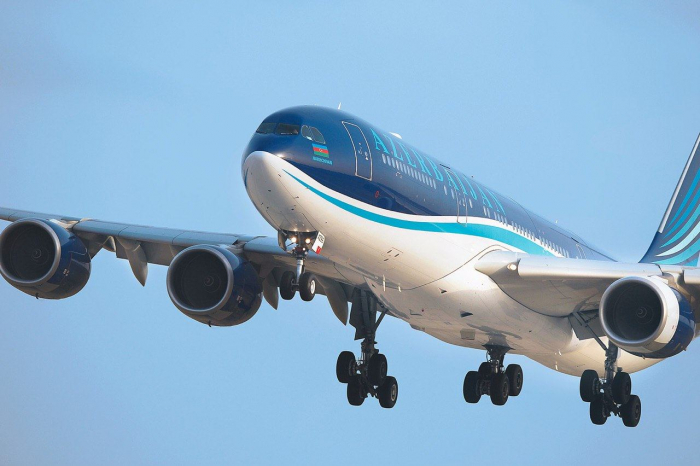 So far, a decision has been made about resuming only domestic flights of Azerbaijan Airlines (AZAL), the company's Vice-President Eldar Hajiyev said.

Hajiyev made the remark in Baku during a briefing held by the Operational Headquarters under Azerbaijani Cabinet of Ministers on June 11, AzVision.az reports citing Trend.

According to him, no decision on international flights has been made yet.

"We notified the foreign air carriers about our rules. If any company wants to fly to Azerbaijan in compliance with them, this issue can be considered by the operational headquarters,” the official said. “As for the resumption of international flights, this issue will be addressed following discussions of the issue at regular meetings of the operational headquarters.”