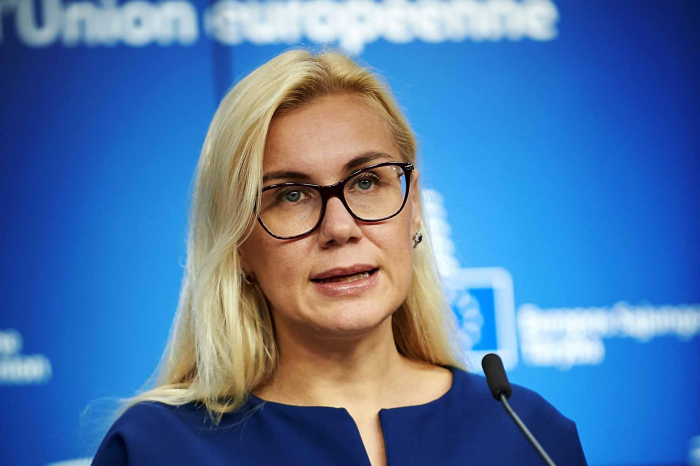 "The completion and final commissioning of the SGC will mark an important milestone for the EU’s relations with Azerbaijan. Because of the SGC, Azerbaijan is a strategic energy partner for the EU. The SGC therefore only constitutes a starting point but not the end point of our energy relations," she said.

"The Trans-Anatolian Natural Gas Pipeline with its almost 1900 km is the longest stretch of the SGC. Crossing Turkey, it connects Azerbaijan’s Shah Deniz II gas field with the border of Greece. I understand that the engineers were confronted with many geological challenges. Despite this, TANAP was finished according to schedule," noted Simson.