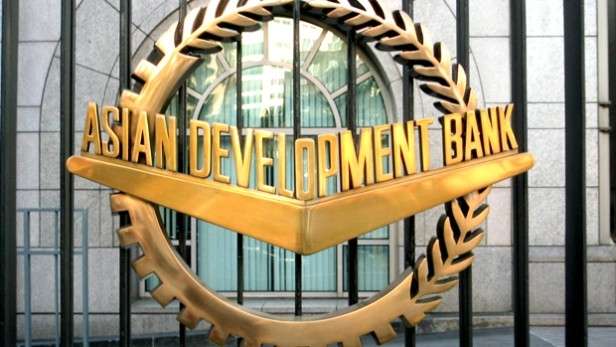 According to the ADB preliminary estimates, the volume of Azerbaijan’s GDP in 2019 grew by 2.2 percent.

As the pandemic drags on, growth forecasts for 2020 for all other economies in the subregion are being revised downward, but some of them are expected to recover more strongly in 2021 than previously projected. It is expected that next year the country's GDP will show growth.

The Central Bank of Azerbaijan (CBA) is increasing the range of supports to monetary system, and the state is using sovereign fund to stabilize the currency, noted the report.

It’s expected that the growth of Azerbaijan’s economy will be affected by the preservation of oil prices at a low level, as a result of which the ADB forecasts a reduction in the country's GDP in 2020 by only 0.1 percent.

“Amid the mentioned developments, we expect that the country's economy will decline by 0.1 percent in 2020 and from this indicator, will grow by 1.2 percent in 2021,” the report said.