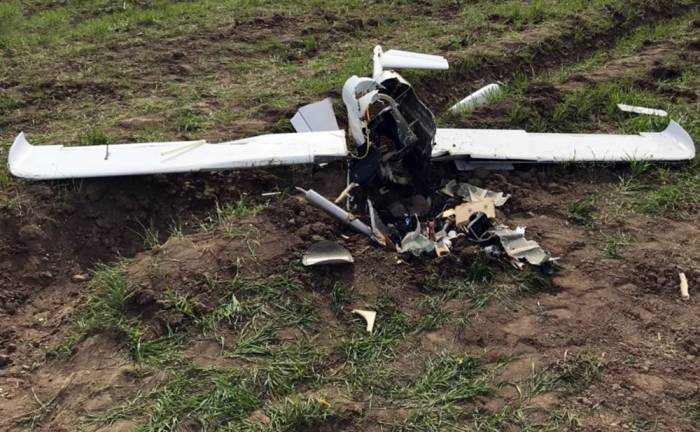 The Azerbaijani army has shot down an unmanned aerial vehicle (UAV) of the Armenian armed forces and destroyed its artillery mount together with the combat crew, Vagif Dargahli, spokesperson for the Azerbaijani Defense Ministry told AzVision.az.

The spokesperson dismissed as groundless Armenian media reports on the alleged downing of another UAV of the Azerbaijani Army. “Such reports do not reflect reality and are a fabrication of an official of the Armenian Defense Ministry.”

He noted that UAVs belonging to the Azerbaijani Army are in full force, there no losses.