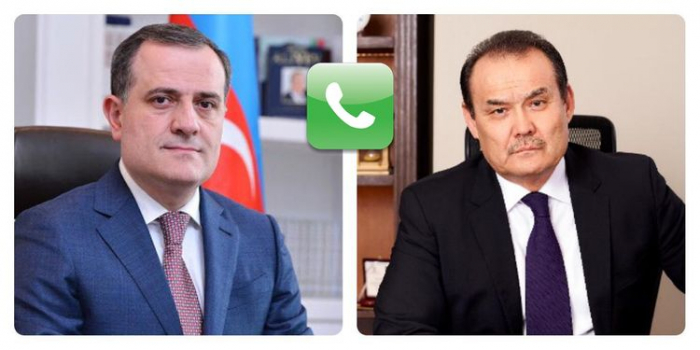 The sides expressed satisfaction with the current level of cooperation between Azerbaijan and Turkic Council and exchanged views on future prospects of this cooperation.

Amreyev praised the active role of Azerbaijan within Turkic Council and its contribution to the activity of the organization and expressed confidence that cooperation with Azerbaijan will be further developed.