How being realistic can be key to your wellbeing 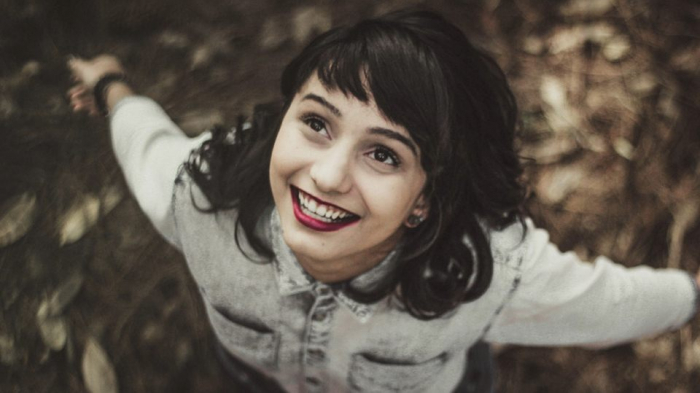 Lots of studies over the years have shown optimists to be healthy and happy. But being a measured realist might be even better for your mental health, researchers say.

This article originally appeared on The Conversation, and is republished under a Creative Commons licence.

When you expect the best, you release a magnetic force in your mind which by a law of attraction tends to bring the best to you.

Perhaps this is why unrealistic optimism – the tendency to overestimate the likelihood that good things will happen and underestimate the likelihood that bad things will happen – is one of the most pervasive human traits. Studies consistently show that a large majority of the population (about 80% according to most estimates) display an overly optimistic outlook.

But pessimism does have its advocates. Despite the fact that expecting the worst can be extremely psychological painful, pessimists are, by their nature, fairly immune to disappointment.

Pessimism is, in brief, playing the sure game. You cannot lose at it; you may gain. It is the only view of life in which you can never be disappointed. Having reckoned what to do in the worst possible circumstances, when better arise, as they may, life becomes child’s play.

This view receives implicit support from Nobel Prize winner Daniel Kahnemanand his late colleague, Amos Tversky. According to their concept of loss aversion, we feel twice as much pain from losses than we experience joy from equal gains.

For example, the pain of an unexpected loss of £5 is twice as strong as the joy of an unexpected gain of £5. In most cases, whether a gain or a loss is perceived, depends on what was expected. Getting a pay raise of £5,000 may seem like a loss if you were expecting £10,000. Unrealistic optimists, by expecting a lot, are setting themselves up for large doses of destructive disappointment.

These behavioural views of the merits of an optimistic or pessimistic mindset contrast with the perspective of mainstream economics according to which it is best to have realistic beliefs. The point is that to make good decisions, accurate, unbiased information is required.

Optimism and pessimism are therefore judgemental biases that make for poor decisions, leading to worse outcomes and lower wellbeing. Particularly prone to harmful error of this sort are career choices, saving decisions and any choice involving risk and uncertainty.

In our research, we investigated whether it is optimists, pessimists or realists that have the highest long term wellbeing. To do this, we tracked 1,601 people over 18 years.

Wellbeing was measured by self-reported life satisfaction and psychological distress. Alongside this, we measured participants’ finances and their tendency to have over or under estimated them. Better finances are associated with higher wellbeing, so no surprise there.

Our main finding is that it is not just outcomes that matter but also expectations. Other things being equal, overestimating outcomes and underestimating them are both associated with lower wellbeing than getting expectations about right. Realists do best.

The research may well come as a relief to many people, as it shows you don’t have to spend your days striving to think positively. Instead, we see that being realistic about your future and making sound decisions based on evidence can bring a sense of wellbeing, without having to immerse yourself in relentless positivity.

As to why these results arise, two mutually inclusive possibilities come to mind. Firstly, our results could be the result of counteracting emotions. For optimists, disappointment may eventually dominate the anticipatory feelings of expecting the best, so happiness starts to fall. For pessimists, the depressing effect of expecting doom (dread) may eventually dominate the elation when the worst is avoided.

An alternative to counteracting emotions is that plans based on inaccurate beliefs are bound to deliver worse outcomes than would rational, realistic beliefs. In all events, our finding is that a misperception of either sign involves lower wellbeing.

A majority of the population tend towards optimism, so should they curb their enthusiasm? Our study does suggest realists are the happiest, but this does not necessarily mean that becoming a realist (if such a change was possible) would necessarily boost wellbeing. All we can say is, it might.

This may be especially so in the context of coronavirus. Both optimists and pessimists make decisions based on biased expectations. Not only does this lead to bad decision making, but also a failure to take suitable precautions to potential threats.

Optimists see themselves as less susceptible to the risk of Covid-19 than others and are therefore less likely to take appropriate precautionary measures. Pessimists, on the other hand, may never leave their houses or send their children to school again. Neither strategy seems like a suitable recipe for wellbeing. Realists meanwhile, take measured risks knowing susceptibility depends to a major extent on age.