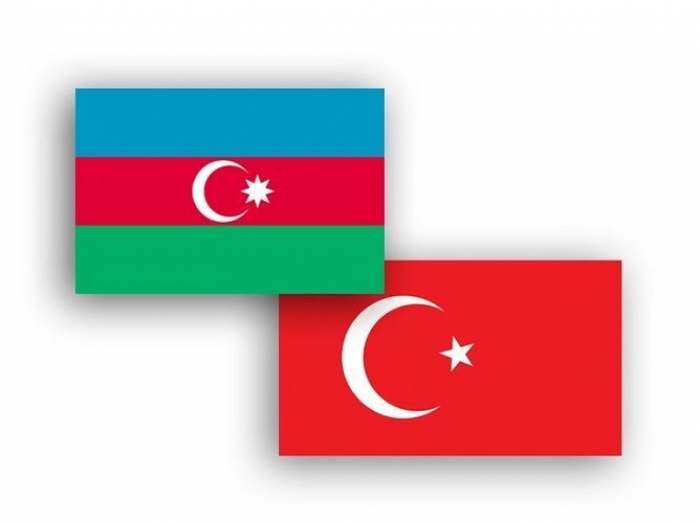 As stated by the Ministry of Defense of the Republic of Azerbaijan, the joint military exercises planned between the Azerbaijani and Turkish militaries are conducted in accordance with the annual plan and the agreement on military cooperation between the two countries",  said the spokesperson for Azerbaijani Foreign Ministry Leyla Abdullayeva, AzVision.az reports.

"The exercises serve to strengthen coordination and exchange of best practices between the armed forces of two countries, as well as, contribute to ensuring peace and security on a regional scale", she said.

Note, in its recent statement, the Armenia MFA assessed Azerbaijan's joint military exercises with Turkey as a provocation aimed at aggravating the situation in the region.