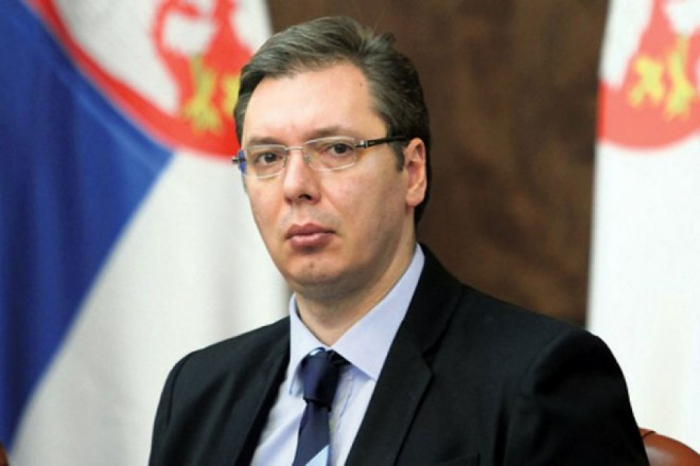 Serbian President made these remarks at a press conference answering question on Serbia's arms sales to Armenia, which was condemned by official Baku.

The President stated that arms sales were the only choice for the development of military industry.

"Both Azerbaijan and Armenia are our friends. There are 17,000 people working in the military industry, who need to protect their jobs. In principle, I ask you: To whom will we sell in the future? Whoever we sell arms to, the other side will definitely be dissatisfied."