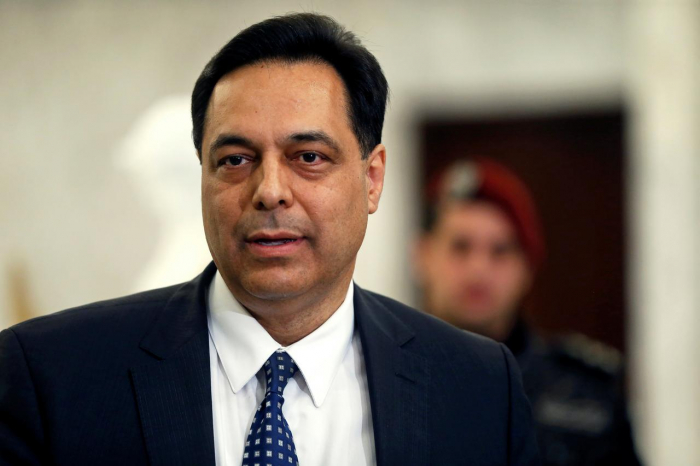 Lebanese Prime Minister Hassan Diab has said he will request an early parliamentary election in a bid to defuse a worsening crisis following a devastating explosion at the port of the capital, AzVision.az reports ciitng Al Jazeera.

Diab's comments on Saturday came as security forces clashed with protesters angry at the country's ruling class which they hold responsible for Tuesday's explosion that ripped through Beirut, killing more than 150 people and wounding some 6,000.

"We cannot get out of this crisis without early parliamentary elections," Diab said in a televised address, echoing demands of a mass protest movement that erupted in October last year calling for the removal of leaders it deemed corrupt and inept.

"On Monday, I will propose to cabinet a draft bill for early parliamentary polls," he added.