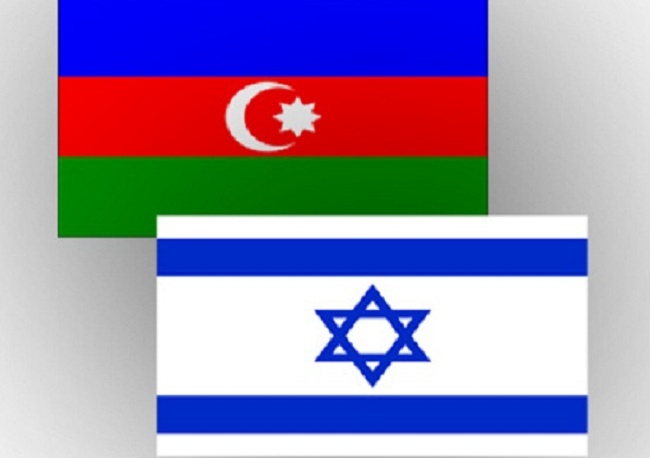 Azerbaijan House in Israel held a rally in the Israeli city of Tel Aviv to protest against the recent military provocations of Armenia in Tovuz district's direction of Azerbaijani-Armenian border and to support the Azerbaijani armed forces which adequately rebuffed these provocations, the State Committee for Work with Diaspora told AzVision.az.

Over 400 Azerbaijanis living in Israel participated in the rally. The participants holding the state flags of Azerbaijan and Israel and photos of Azerbaijani servicemen who heroically died in the April battles in 2016 and the recent battles in the direction of Azerbaijan's Tovuz district, chanted "Martyrs are immortal, the Motherland is indivisible!", "End Armenian aggression!", "Karabakh is Azerbaijan!" and other slogans.

During the action, participants of the rally made a statement expressing a strong protest against the provocations of the Armenian armed forces.

“The residents of Israel of Azerbaijani origin are proud of the successes of the Azerbaijani army,” the statement especially stressed.

“The young generation of the [Azerbaijani] diaspora in Israel has grown up, and its representatives are ready to show selflessness and heroism in the name of Azerbaijan, to contribute to the sacred task of liberating the Azerbaijani lands from the Armenian occupation.”