43 killed in landslide in India's Kerala 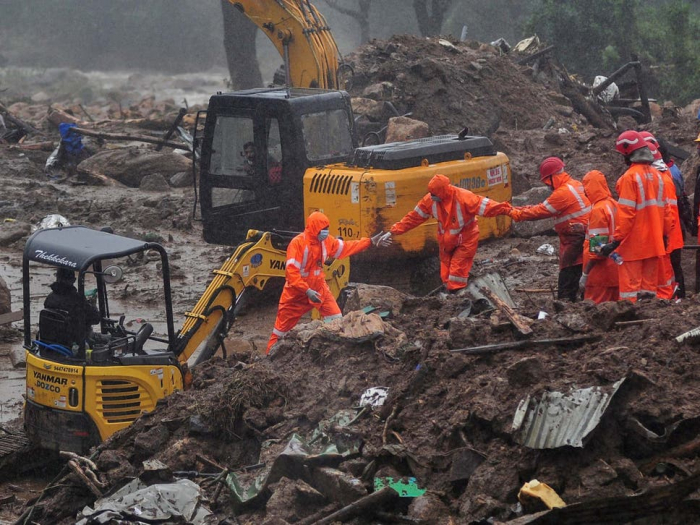 At least 43 people have died in a landslide in the southern Indian state of Kerala, with nearly two dozen missing, a senior official has said.

The landslide struck a tea plantation in the Rajamala area, in Idduki district, early on Friday when workers were still asleep.

The disaster hit after torrential rain caused part of the Pettimudi hills to break loose, with local reports saying at least 20 houses were buried as a result.

“The rescue operation will continue until the last body is recovered,” an Idduki district official told news agency Reuters, explaining that it had been paused for the day because of the rain.

In the aftermath of the landslide, the plantation was cut off from help as a bridge and roads to Munnar, a tourist town some 15 miles (24km) away, were washed away in the floods.

The bridge has since been mended, allowing more emergency workers to join the rescue operation.

Officials are also using sniffer dogs to try to locate people buried under the debris, according to local media reports.

The Idduki district official explained that there was “some confusion” about the true number of people missing, as officials are having to depend on the plantation’s employment registry to calculate numbers.

The number of missing people is likely to increase, as many students have returned to the area in recent months because of the pandemic and are not accounted for in the registry.

The heavy rain is expected to continue in the district, with India Meteorological Department issuing a red alert for Idduki. Several other districts also have weather warnings in place.