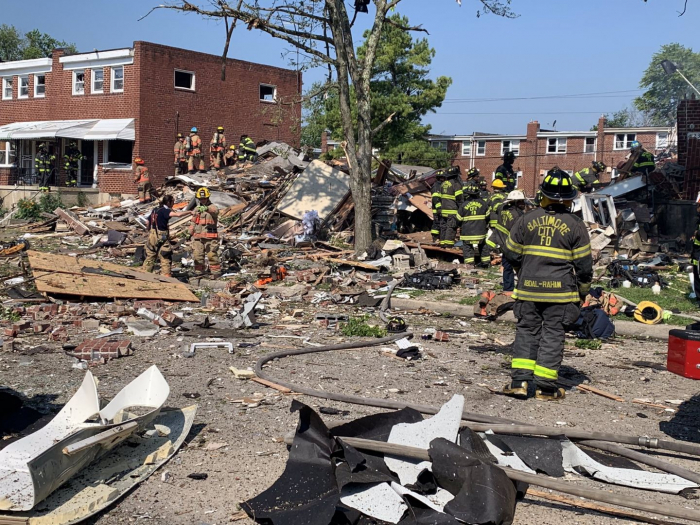 At least one person was still trapped hours after the explosion, Baltimore Firefighters IAFF Local 734 tweeted, describing the explosion as a major 3 alarm incident.

The explosion erupted shortly before 10 a.m. local time and destroyed three rowhouses in a residential neighborhood in the northeast part of the city, according to a Fox News report.

About 200 emergency personnel were working at the scene, searching for anyone in the rubble on Monday afternoon, the authorities said.

The gas lines in the area have been shut off. However, electrical lines are still active.