Average work day is longer because of COVID-19 Pandemic 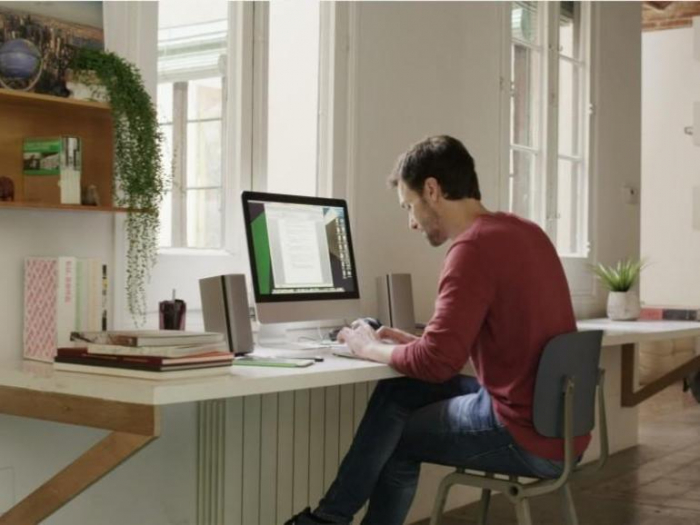 A new study clarifies the challenges faced by organizations and workers struggling to adapt to working remotely in the face of the global COVID-19 pandemic, claiming that the shift has actually led to people working more.

According to new research published by the National Bureau of Economic Research(NBER), the global telecommuting revolution has actually created more work than pre-pandemic days, based on the nonprofit’s study of 3.1 million people at more than 21,000 companies across 16 cities in North America, Europe and the Middle East.

The researchers compared employee behavior over two eight-week periods before and after novel coronavirus-related lockdowns were enacted. By analyzing metadata regarding emails and meetings, the NBER researchers calculated that when people worked from home, the workday lasted 48.5 minutes longer, the number of meetings held jumped by 13%, and employees sent an average of 1.4 more emails to their coworkers each day, reported Bloomberg.

On the bright side, the outlet noted, a previous study in July found that the extra meetings were shorter than average.

People who spoke to Bloomberg “attributed their harried schedules to child care demands, blurring boundaries between work and home, and the stresses of an economic recession,” the outlet reported.

“People have adjusted their work patterns,” said Jeff Polzer, a professor in the organizational behavior department at Harvard Business School who was one of the NBER study’s five co-authors.

“Other analyses looking at VPN [virtual private network] data found people were putting in three additional hours in the US and logging in at odd hours,” Bloomberg noted.
Employers are currently studying the various impacts of the switch to remote work amid the pandemic, which may help them figure out how to address any problems that arise in the future, should lockdowns and working from home continue.