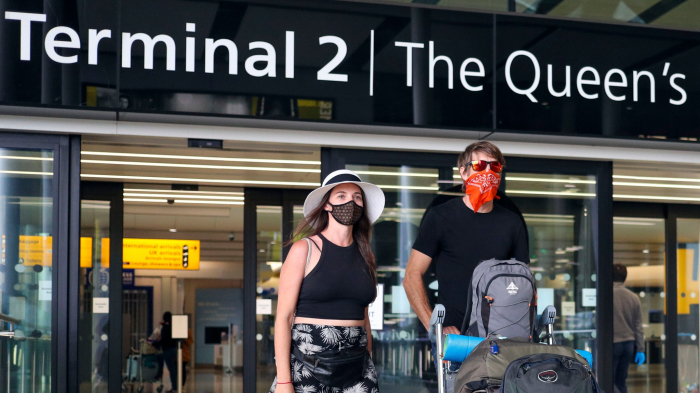 The number of people in work in Britain fell by 220,000 in the three months to June, the most since 2009, as the coronavirus crisis hammered the number of self-employed, Office for National Statistics said, Reuters reported.

The number of self-employed people fell by a record amount, led by older workers, while the number of employees rose.

Job losses are expected to rise as Britain winds down its huge job retention scheme which protects employees. It is due to close at the end of October.

“I’ve always been clear that we can’t protect every job, but through our Plan for Jobs we have a clear plan to protect, support and create jobs to ensure that nobody is left without hope,” he said in a statement.

The unemployment rate unexpectedly held at 3.9% but that reflected an increase in people who had given up looking for work and who were therefore not considered to be unemployed, the Office for National Statistics said.

Furthermore, around 300,000 people said in June that they were employed although they were away from work and receiving no pay which also helped keep the unemployment rate down, the ONS said.

Economists polled by Reuters had expected the unemployment rate to rise to 4.2%.

Last week, the Bank of England forecast that the unemployment rate would hit 7.5% at the end of this year.

The ONS data also showed pay fell in the April-June period but there was a small increase in job vacancies in the three months to July.