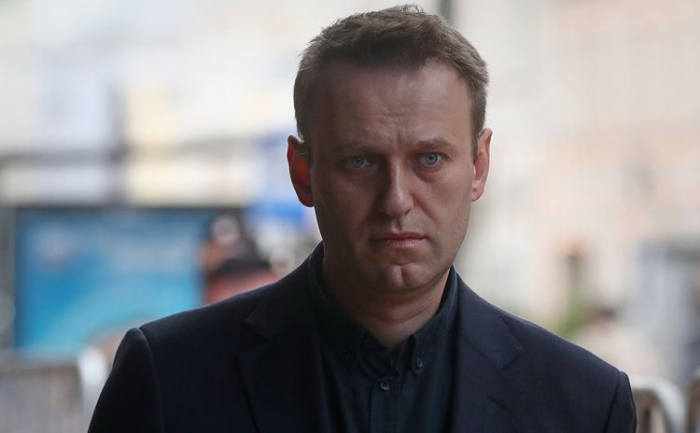 The head doctor at the Siberian hospital treating Kremlin critic Alexei Navalny said on Friday he had been diagnosed with a metabolic disease caused by low blood sugar, AzVision.az reports citing Reuters.

Alexander Murakhovsky, the head doctor at the hospital treating Navalny in the city of Omsk, added that traces of industrial chemical substances had been found on the 44-year-old’s clothes and fingers.

Navalny, a fierce critic of President Vladimir Putin, is in a serious condition after drinking tea on Thursday morning that his allies believe was laced with poison.