What do you about drug interaction between antibiotics? - iWONDER 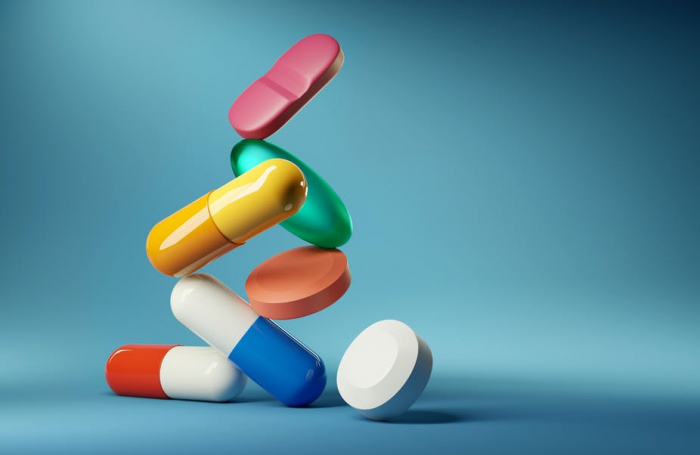 It is usually difficult to predict how well drugs will work when they are combined. Sometimes, two antibiotics increase their effect and inhibit the growth of bacteria more efficiently than expected.

In other cases, the combined effect is weaker. Since there are many different ways of combining drugs -- such as antibiotics -- it is important to be able to predict the effect of these drug combinations. A new study has found out that it is often possible to predict the outcomes of combining certain antibiotics by quantitatively characterizing how individual antibiotics work. That is the result of a joint study by Professor Tobias Bollenbach at the University of Cologne with Professor Gasper Tkacik and the doctoral researcher Bor Kavcic at the Institute of Science and Technology Austria. The paper 'Mechanisms of drug interactions between translation-inhibiting antibiotics' has been published in Nature Communications.

'We wanted to find out how antibiotics that inhibit protein synthesis in bacteria work when combined with each other, and predict these effects as far as possible, using mathematical models,' Bollenbach explained. As head of the research group 'Biological Physics and Systems Biology' at the University of Cologne, he explores how cells respond to drug combinations and other signals.

In order to clarify the underlying mechanisms of drug interactions, the scientists created artificial translation bottlenecks that genetically mimic the effect of specific antibiotics. If such a bottleneck is located in the middle of the translation cycle, a traffic jam of ribosomes forms, which dissolves upon introducing another bottleneck at the beginning of the translation cycle. Using a combination of theoretical models from statistical physics and experiments, the scientists showed that this effect explains the drug interaction between antibiotics that block these translation steps.

Tobias Bollenbach concluded: 'A quantitative understanding of the effect of individual antibiotics allows us to predict the effect of antibiotic combinations without having to test all possible combinations by trial and error. This finding is important because the same approach can be applied to other drugs, enabling the development of new, particularly effective drug combinations in the long term.'