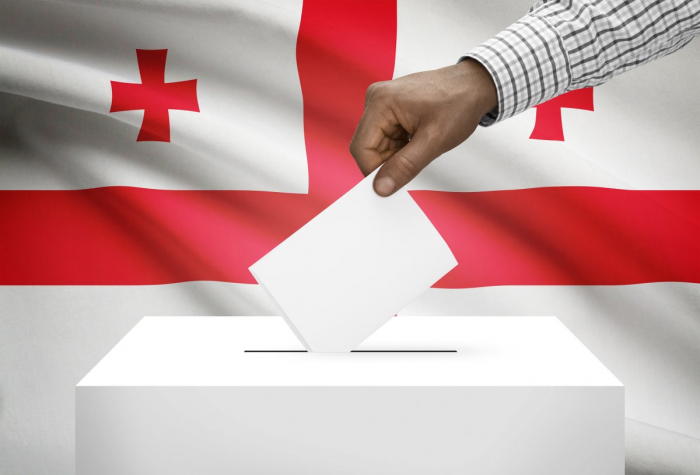 The registration process of political parties for the 2020 Parliamentary Elections is completed in Georgia, AzVision.az reports citing Georgian media.

As reported, 66 political parties are registered at the Central Election Commission (CEC) of Georgia.

In total, 78 political parties applied the CEC for electoral registration, out of which 12 were rejected to be registered.

“Accordingly, the Election Administration completed one of the most important parts of the election process. The next stage for political parties is to submit the party lists that shall be submitted to the CEC Chairperson by the political party/election bloc and accordingly, the party lists’ verification process launches, followed by the registration process of the mentioned party list. As for the majoritarian candidates – the political party/election bloc nominates one candidate for members of Parliament (MP) of Georgia in each majoritarian election district,” the statement released by Central Election Commission reads.

The elections in the autumn will be different from preceding elections, with 120 MPs to be elected upon a party-list based electoral system and the remaining 30 based on a majoritarian electoral system.

Parliamentary elections are scheduled to be held in Georgia on 31 October 2020 to elect the 150 members of Parliament.