Turkey always next to Azerbaijan in its just struggle - Cavusoglu 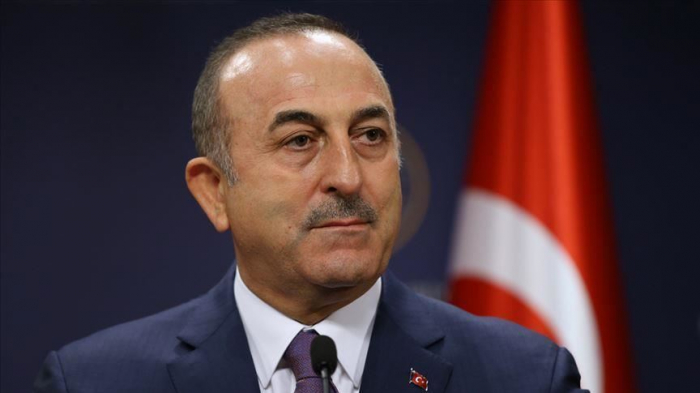 Turkish Foreign Minister Mevlut Cavusoglu expressed condolences to the Azerbaijani people and the family of the martyr Elshan Mammadov, who was killed on the morning of September 21 by the Armenian armed forces, AzVision.az reports.

"I express my condolences to the fraternal Azerbaijani people, as well as to the family of Elshan Mammadov, who died a martyr as a result of an attack by the Armenian armed forces,” he wrote. “I call on Armenia to finally take up its mind and put an end to the aggression. We are always next to Azerbaijan in its just struggle ”- Cavusoglu posted on Twitter.