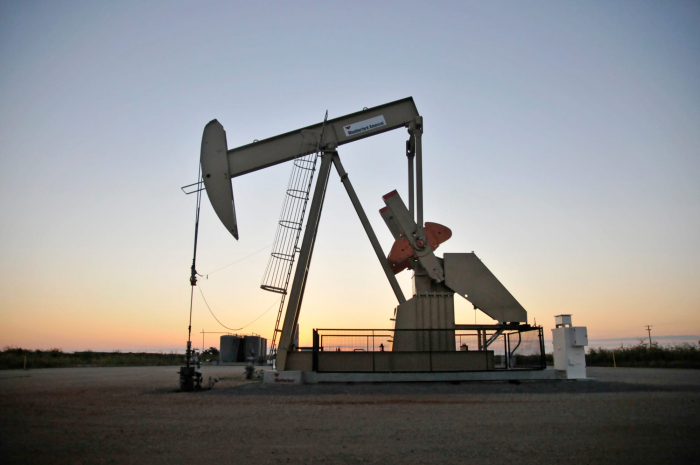 Both contracts fell more than 4% on Monday, the most in two weeks, though they rose on Tuesday.

Surging cases of coronavirus infections in countries including France and Spain, along with the likelihood of more restrictions in Britain have renewed worries about fuel demand, just as more supply may come onto the market from Libya.

In the United States, where the death toll from COVID-19 has passed 200,000, the world’s highest, crude oil inventories rose by 691,000 barrels in the week to Sept. 18, according to industry data, compared with analysts’ forecasts for a drop of 2.3 million barrels.

Gasoline stocks fell by nearly 7.7 million barrels, nearly eight times expectations, suggesting some demand for fuel in the world’s biggest oil consuming nation, but the jump in COVID-19 cases in many countries is placing a question mark over the extent of the demand resumption worldwide.

“A resurgence in cases could prove to be a stumbling block for the demand recovery, although any lockdowns moving forward are likely to be more targeted and localised,” ING Economics said.

Official data on crude inventories from the Energy Information Administration is due out later on Wednesday.

In Libya, the National Oil Company expects oil output to rise to more than 250,000 barrels per day (bpd) by next week, it said on Tuesday.

The NOC said it was restarting exports from the Zueitinia oil terminal after checking the security situation at the port and fields that pipe crude there.

An escalation in the country’s conflict led to a blockade of facilities, which is now easing, although analysts say they don’t expect Libya to reach the 1.2 million bpd of production it was pumping previously.

This year, “world oil demand will be down by more than 10% on the year to around 90 million barrels per day (bpd) due to the COVID-19 crisis,” Eurasia Group said in a note.

“This will mark the biggest demand shock in industry history,” it said.