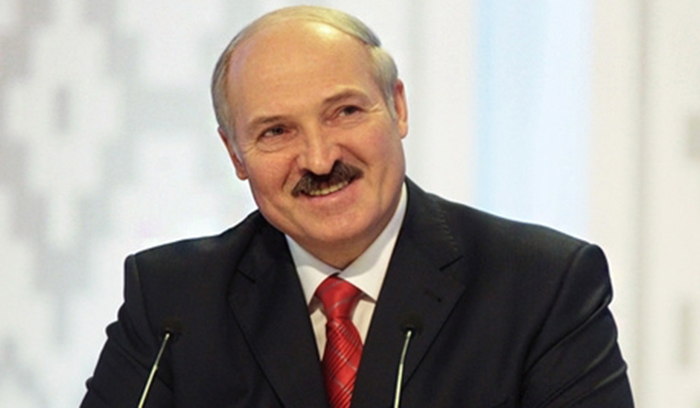 Aleksandr G. Lukashenko was sworn in for a sixth term as president of Belarus in a secret ceremony on Wednesday — and used the occasion to declare victory over protesters who have gathered in large numbers for more than a month to contest a re-election that they call fraudulent.

“This is the day of our victory, a convincing and fateful one,” Mr. Lukashenko told about 700 guests invited to his inauguration, according to a transcript published on the presidential website. “We didn’t just elect the country’s president. We defended our values, our peaceful life, our sovereignty and independence.”

The inauguration, which would typically be announced in advance as a major state occasion and by law must be broadcast live on television, was conducted under wraps at the Independence Palace, Mr. Lukashenko’s grand residence in the Belarusian capital, Minsk.

The decision to keep the ceremony out of public view was clearly made to avoid setting off mass demonstrations of the sort that have drawn tens of thousands of people to the streets of Minsk for seven Sundays in a row since the election on Aug. 9.

Footage of the ceremony, published online, showed Mr. Lukashenko’s motorcade driving through the city, which had been cleared of pedestrians and cars.