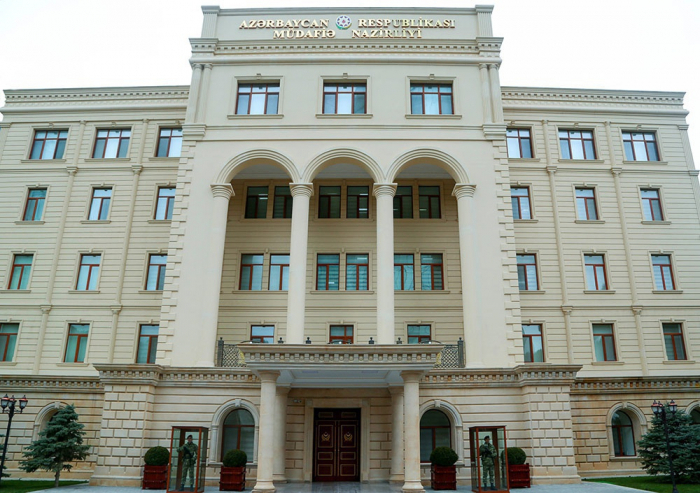 “In addition, the enemy’s positions in the direction of Aghdere district and Murovdagh were destroyed. The Azerbaijani army took the control of significant heights,” Eyvazov added.