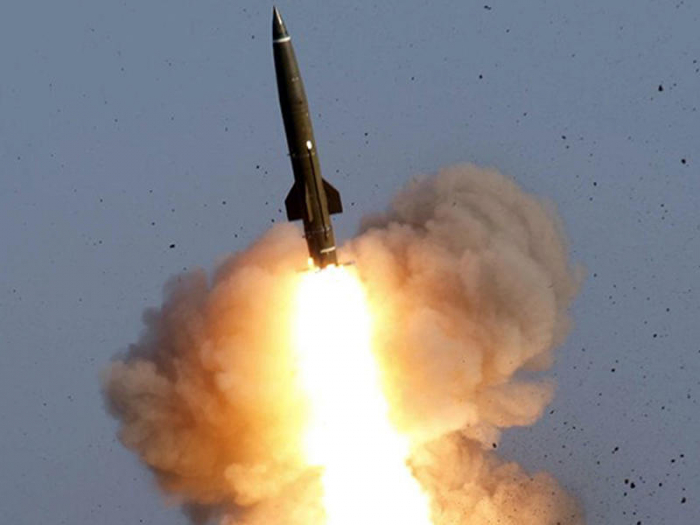 Due to the unsuitability and poor quality of Armenia’s military equipment, three of the missiles fired did not explode, the ministry added. 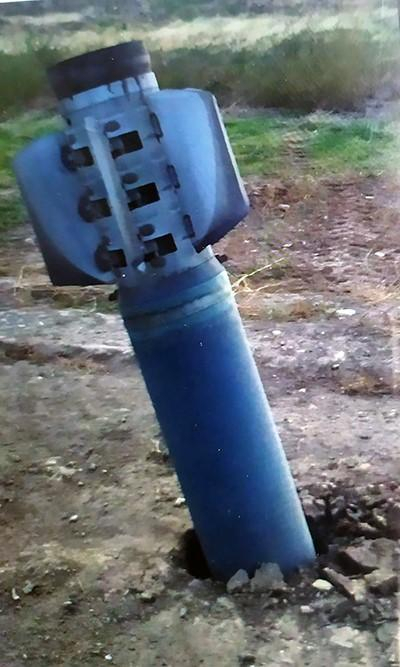