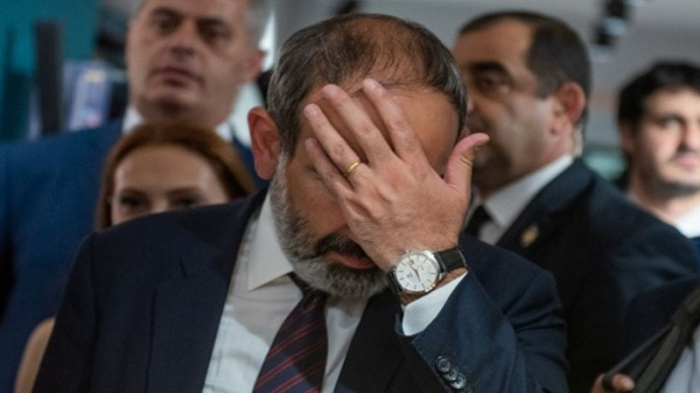 Pashinyan also stated that Armenian military equipment was destroyed during the military operation. He also asked for help from the Armenian diaspora.