Azerbaijani Army does not use any prohibited ammunition - Azerbaijan MoD 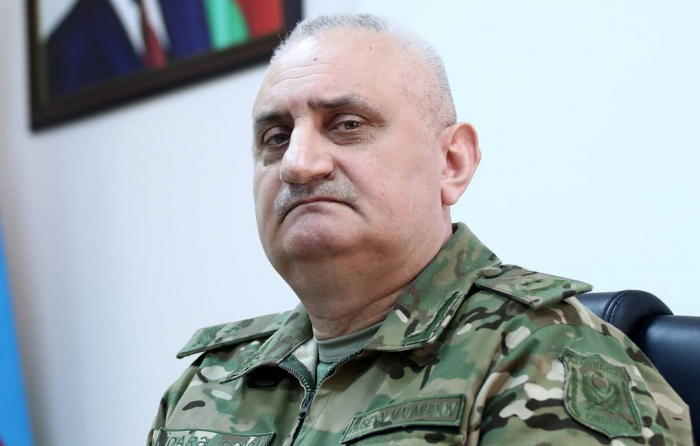 “I resolutely state that Azerbaijan does not use any prohibited ammunition," Chief of the International Military Cooperation Department of the Ministry of Defense, Major General Huseyn Mahmudov said in his interview with TASS.

Mahmudov added that civilian objects and civilians were not targeted by Azerbaijani troops. Azerbaijani Army conducts military operations in accordance with the Geneva Convention and all norms of the international humanitarian law.