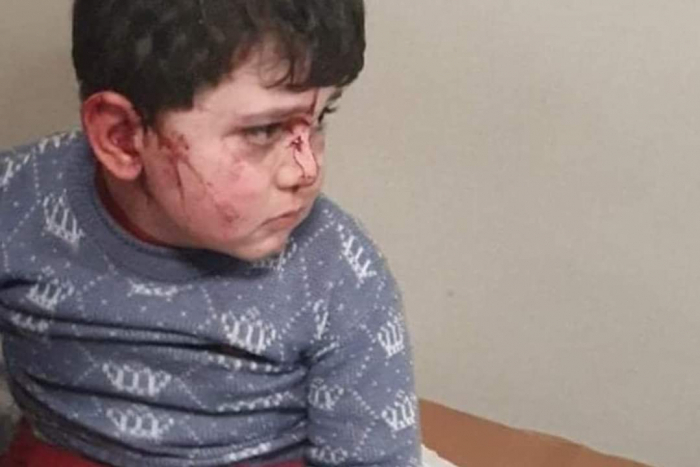 As reported earlier, on October 11, 2020 around 02 a.m a multi-apartment building in Ganja city, the second largest city of Azerbaijan which is located far from the war zone, was subject to heavy shelling by the Armenian Army, AzVision.az reports.

As a result of an Armenian missile attack, 7 people, including 3 women were killed, 34, including 16 women and 6 children, were injured and more than 100 civil infrastructure facilities were significantly damaged.