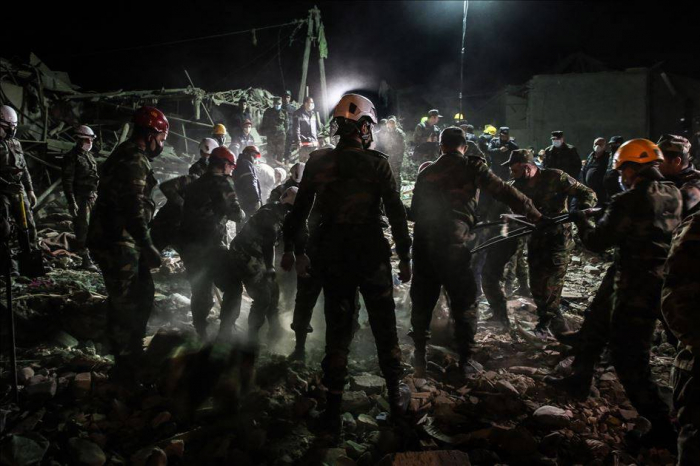 Armenia continued its spree of war crimes after once again launching a missile attack against civilian targets in Azerbaijan's second largest city of Ganja. The international community must urgently unite to stop this rogue state before it's too late. Not only is it killing innocent people, but it dangerously risks expanding the conflict into a regional war. Armenia is trying to provoke Azerbaijan into responding so as to increase the likelihood of the Russian military conventionally intervening in the conflict, which could in turn spark a war between its CSTO military bloc and NATO if Azerbaijan's Turkish ally intervenes as well. 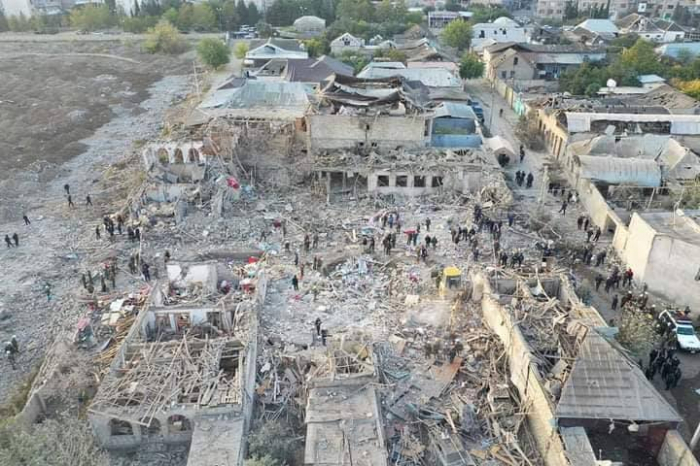 The first step that must be taken in order to prevent this dark scenario from transpiring is that the UNSC must condemn Armenia's latest attack. It would also help if it condemned Yerevan's expansionist ideology of “Greater Armenia” that's responsible for this conflict, but that's more difficult to achieve considering the powerful influence that the Armenian lobby wields over some of the council's members. In any case, there must be firm condemnation of its actions in order to send the strong signal that they're unacceptable and mustn't repeat themselves.

If Russia has the political will, then it could also publicly demand that its military exports to Armenia not be used to carry out war crimes. Russia sells arms to both Armenia and Azerbaijan, but it never intended for them to be used to attack civilians. Since they're obviously being abused for that purpose, however, then Russia should make it clear that this is unacceptable and possibly consider suspending its sales to Armenia as punishment or at least until it's certain that Yerevan won't bomb Azerbaijani cities anymore. Failing to take such action might lead to accusations that Russia is complicit in these war crimes, which isn't the case at all. 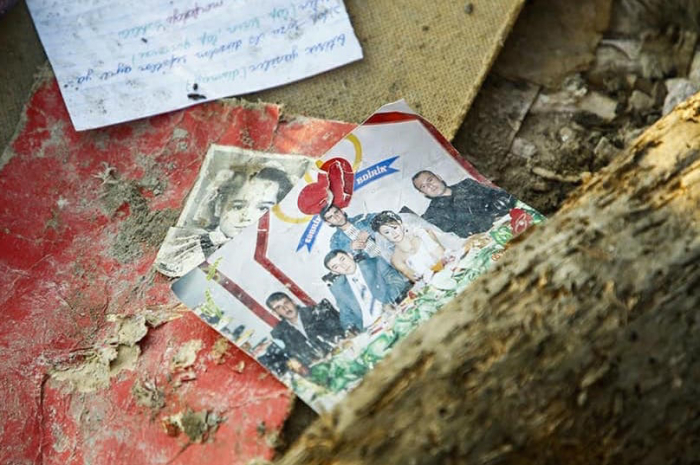 Still, Russia's adversaries probably wouldn't miss the chance to accuse it of that anyway since they might understand the impact that such claims might have on shaping international perceptions of the country. So long as Russia doesn't take any action in this respect, those potential accusations might come off as credible to the unaware target audience. Therefore, it's in Russia's national interests to take a strong stand against the war crimes that Armenia is committing with the weapons that it received from Moscow. Not doing so will only provide unnecessary ammunition for its rivals' ongoing anti-Russian information warfare campaign. 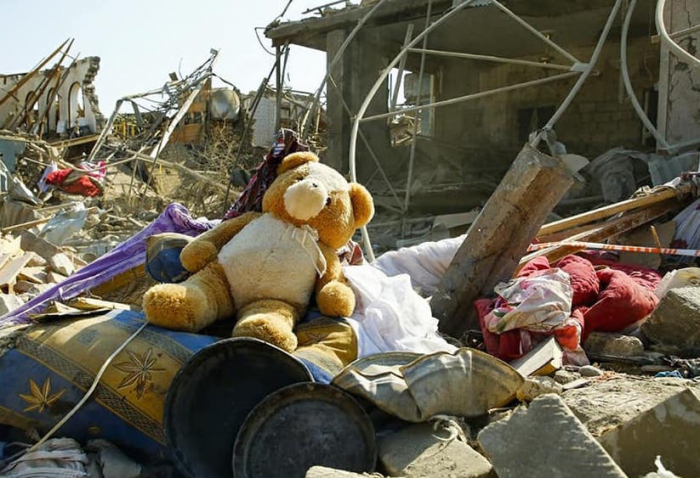 Armenia was also probably emboldened to continue its war crime spree because few countries have thus far condemned it. Nor, for that matter, did many of them condemn Prime Minister Pashinyan's recent claim that the conflict represents a so-called “clash of civilizations”, which is a euphemism for a seemingly inevitable war between Christianity and Islam. His inaccurate portrayal of the war is extremely dangerous since it encourages the world to perceive it through a purely religious lense whereas they should actually pay attention to its legal dimensions instead. This diversionary narrative tactic is very dangerous, yet it wasn't universally condemned.

Without the international community uniting to stop Armenia's war crime spree, this rogue state will likely continue to commit such crimes. Even worse, any potential Azerbaijani response to them might then be manipulatively presented by Armenia and its global network of “perception managers” as an “act of aggression” instead of the legitimate act of self-defense that it would actually be. This furthers the chances that the conflict might grow into a regional war. Once again, Russia arguably has the responsibility to take the lead in preventing the gradual unfolding of this dark scenario before it's too late.