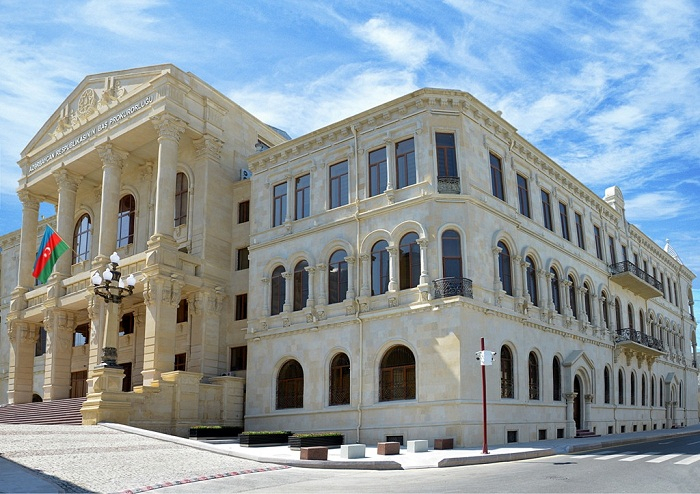 Investigations conducted by the Prosecutor General's Office of the Republic of Azerbaijan in the territories occupied by the Armenian armed forces have identified individuals and legal entities engaged illegal mining in the occupied territories, as well as in exploitation of gold and other metal ore deposits, sturgeon and black caviar sales, electricity production, illegal watch sales, and banking activities.

The Prosecutor General’s Office declares that the application of effective measures within the criminal law against persons engaged in illegal economic and other activities in Azerbaijan’s occupied territories are monitored on ongoing basis, AzVision.az reports.

In order to prevent such illegal actions, informative videos in French, Spanish, German, Russian, English and Arabic were prepared in connection with the cases when the economic activity of foreign citizens in the territory of the Republic of Azerbaijan may be considered illegal. Provisions of the criminal law on illegal economic activities were also reflected in the videos.

The Prosecutor General's Office will take efficient measures in accordance with international law against individuals and legal entities engaged in illegal economic and other activities in Azerbaijan’s territories occupied by the Armenian armed forces.