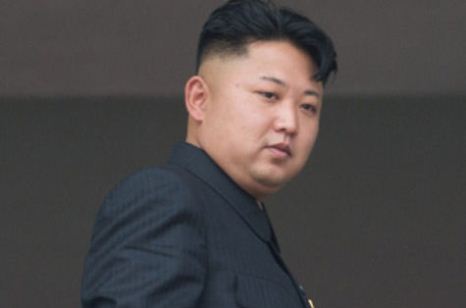 The former lover of North Korean dictator Kim Jong-un has been executed by machine gun amid claims that she had been appearing in pornographic videos.
And the brutal killing of singer Hyon Song-wol – and 11 other entertainers said to have performed on the videos – immediately led to speculation that Kim`s jealous wife was to blame.

Hyon was among a dozen singers, musicians and dancers from two pop groups who were machine-gunned to death on August 20.

Because Kim`s wife, Ri Sol-ju, was once a member of the same group as the executed singer, North Korea analysts suggested that she might have given her consent to the execution.

Fuelling the speculation, there have been rumours that her husband was still seeing Hyon.

A source in China, the only ally of the secretive Stalinist nation, told a South Korean newspaper that the entertainers were arrested on August 17 for violating laws on pornography.