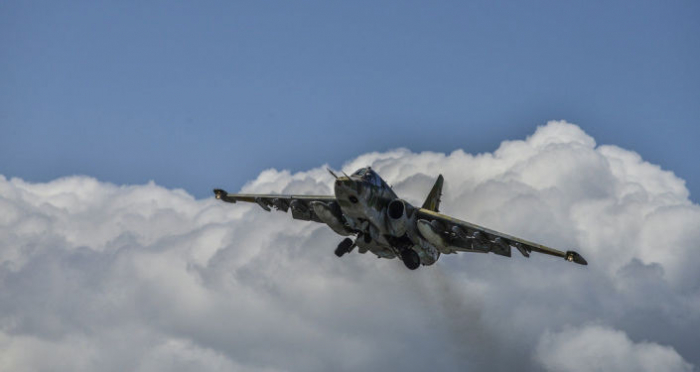 On October 29, at about 13:18 and 13:20, the two Su-25 attack aircraft of the Armenian armed forces that attempted to inflict airstrikes on the positions of the Azerbaijan Army in the Gubadli direction of the front were shot down by Azerbaijan Air Defense Units, the ministry noted.