Azerbaijan Army does not fire at civilians - MOD 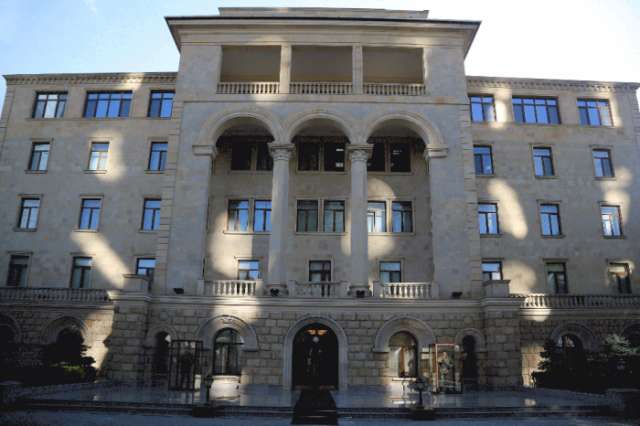 The Armenian media spreads fake news claiming the civilian population suffered as a result of the alleged shelling of the Garabulag village of the Khojaly region (the former Aknakhbyur village of the Askeran region) by the Azerbaijan Army, AzVision.az reports citing the Ministry of Defense of Azerbaijan.

"We officially declare that the Azerbaijan Army fires only at military targets, and not at the civilian population", the Ministry said.