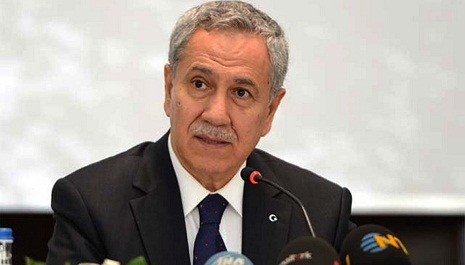 Previously, Arinc has repeatedly stated that he is going to leave politics.

Bulent Arinc is one of the powerful figures of Turkey`s political elite. He is one of the founders of the ruling Justice and Development Party.

Arinc was one of the first members of the party who sharply criticized the activities of the country`s President Recep Tayyip Erdogan.

He stated that the president is not fully informed about the details of the democratic settlement of the Kurdish problem. Following these remarks, several members of the ruling party demanded his resignation in March 2015.