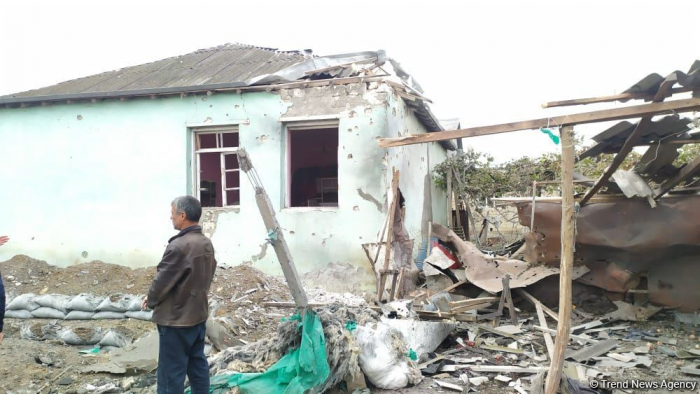 The Armenian armed forces are shelling Chullu and Chiragli villages of Aghdam region, AzVision.az reports citing the Ministry of Defense of Azerbaijan.

"The military units of the Azerbaijani army are taking measures to suppress the Armenia's firing points", the Ministry noted.