Syria minister: US strike on Syria `would benefit al-Qaeda` 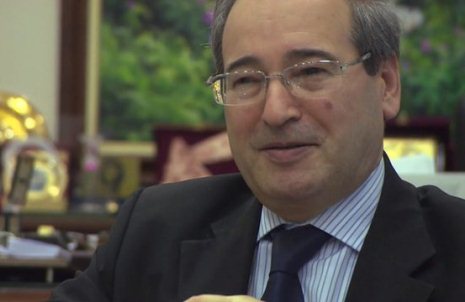 Any US military action against Syria would amount to "support for al-Qaeda and its affiliates," Damascus has said.
Syrian Deputy Foreign Minister Faisal Mekdad also told the BBC that armed groups backed by America had used chemical weapons - not Syrian troops.

The US earlier said it had evidence that Damascus had used the nerve agent sarin in a deadly attack last week.

President Barack Obama has vowed punitive action but wants Congress to vote on the issue first.

US lawmakers are due to reconvene next week, and White House officials have said they believe they will support the president.