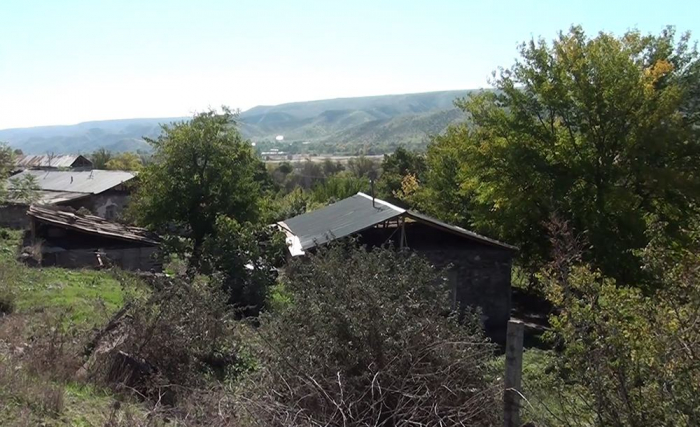 The Ministry of Ecology and Natural Resources of Azerbaijan has revealed the results of environmental monitoring conducted in the Gubadli district liberated from the Armenian occupation.

According to the monitoring results, along with the destruction of all residential houses and administrative buildings, natural monuments and perennial trees were also destroyed in the district.

Thus, in the center of Gubadly, Armenians destroyed and burned 150-300-year-old eastern plane trees, as well as walnut trees. A 2-hectare park consisting of Eldar pines and cypresses, which was laid out in the 1960s-1970s, was completely destroyed. Employees of the ministry continue monitoring in these territories.


A complete ceasefire and a cessation of all hostilities in the zone of the Nagorno-Karabakh conflict were introduced at 00:00 hours (Moscow time) on 10 November 2020.