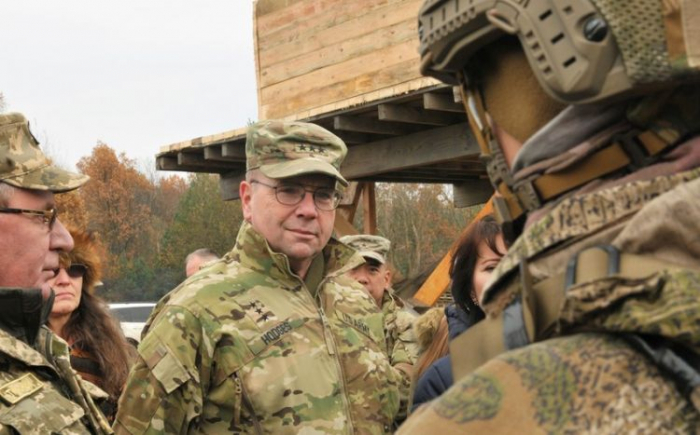 A peaceful Nagorno-Karabakh, as a sovereign part of Azerbaijan, is a critical part of achieving stability in the region, former commander of the United States army in Europe Lieutenant general (retired) Ben Hodges said his article published at EUObserver.

The Azerbaijanis have committed to protecting the safety of Armenian communities in the region, as well as the integrity of their cultural landmarks and artefacts. The West should help Baku uphold its side of the deal, especially as they have international law on their side. We have reason to be hopeful. Today over 30,000 Armenians - excluding the occupied region - already call Azerbaijan home, General noted.

According to Hodges for the United States and Europe, standing on the sidelines is no longer a viable option. The Nagorno-Karabakh region, internationally recognised as a part of Azerbaijan, is the only east-west land corridor connecting Europe and Eurasia.

"We must step up efforts to protect international law and work more closely with stakeholders on the ground to create some of the conditions for a lasting peace between Azerbaijanis and Armenians. This will require sustained diplomatic effort as well as economic support and private investment opportunities. To stay relevant in the region and help keep the peace, the West must work together with Turkey to repair and renew a fraught relationship."