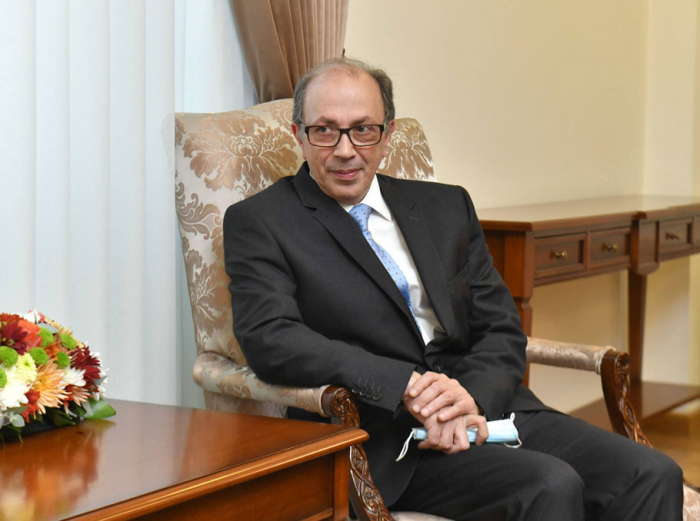 "We had a failure on the battlefield, and it must be assessed correctly because our servicemen were resisting against disproportionate forces. Now our task is to do everything possible to stabilize the situation," newly appointed Minister of Foreign Affairs of Armenia Ara Aivazian said in a briefing with reporters.

Armenian FM said that Armenia, which lost on the battlefield, did not allegedly fail in diplomacy. Asked about the positive aspects of the capitulation document for Armenians, he said: "The positive thing is the cessation of the war."