Resolution of French Senate is another provocation, says Igor Korotchenko 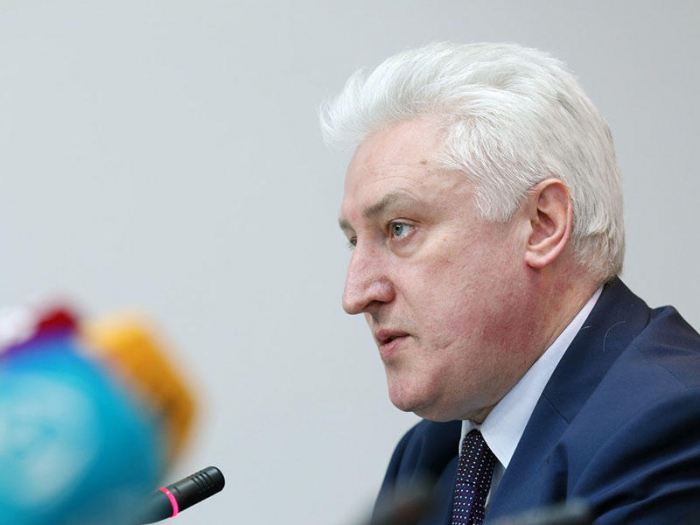 The resolution of French Senate is another provocation. With this provocation, France shows its bias and has already excluded itself from the OSCE Minsk Group. The resolution was adopted under the influence of the political corruption factor of some French MPs and their relations with the Armenian lobby in France, Russian military expert Igor Korotchenko said.

Korotchenko said that France had previously been unbalanced and openly promoted the interests of Armenia, and now this has now been reaffirmed, this time in the Senate. From a legal point of view, this resolution is insignificant.

"In general, this is just a foolish move, and the consequences will damage the interests of Paris. French business in Azerbaijan may have certain losses. Azerbaijan has every reason to react in a way that is necessary to protect national interests," said the Russian expert.