Eight senators of the French Senate withdraw their votes 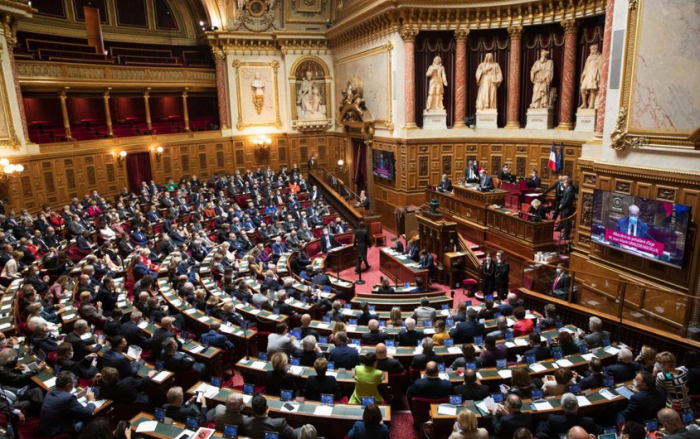 Several senators of the French Senate who voted in favor of the resolution to recognize the so-called "republic in the Nagorno-Karabakh" withdrew their votes, AzVision.az reports.

Changes appeals were accepted and the voting results were modified.

Note, the draft resolution was approved by 305 votes. Now the number of senators who voted in favor of the resolution is 297.

The French Foreign Ministry condemned the Senate resolution on Karabakh.