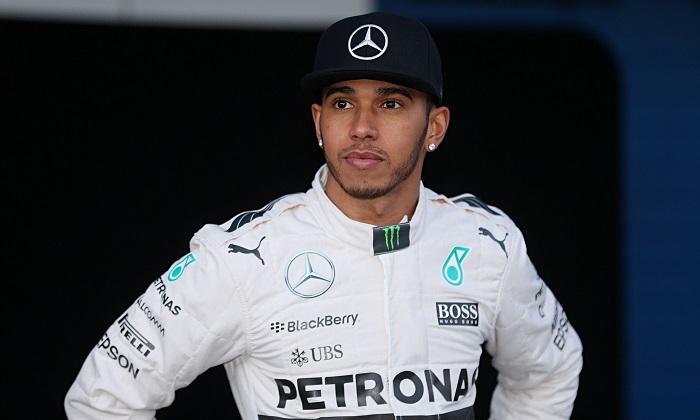 Lewis Hamilton has insisted that Formula One has a “consistent and massive” problem it must address with human rights abuses in countries it visits. The world champion was speaking in Bahrain which has been accused of sports washing, torture and oppression this week and is to host the first of two consecutive races this weekend, the Guardian reported.

This week Hamilton was asked to address the issue in letters sent to him by three Bahraini citizens alleging they had been victims of oppression and torture by the Bahraini authorities. He said he would be considering their content in detail in the forthcoming days but was unequivocal that F1 had to make steps to address human rights abuses in the countries it visits.

“The human rights issue in so many of the places we go to is a consistent and massive problem,” he said. “It is very, very important. This year has shown how important it is for not only us as a sport but for all the sports around the world to utilise the platform they have and push for change. We are one of the only ones that goes to so many different countries. As a sport we need to do more. We have taken a step in that direction but we can always do more.”

Bahrain is hosting two races in successive weekends, with the first on Sunday, and the state’s human rights record has once more been called in to question by monitoring organisations. On Tuesday a cross-party group of MPs and a wide-ranging collection of NGOs, including Human Rights Watch and the Bahrain Institute for Rights and Democracy (Bird), wrote to the F1 CEO, Chase Carey, accusing Bahrain of sportswashing and calling on the sport to urge Bahrain to prevent “the normalisation of the violation of human rights in the country”.

Hamilton, however, was emphatic that the sport had to follow through on its commitments with action and that he would continue pushing for them to do so. “There are some steps put in place for the places that we are going to,” he said. “But it is important to make sure they are implemented in the right way and it’s not just saying that we are going to do something, that we actually see some action taken. That is going to take some work from us all in the background.”

The Bahrain government has denied that hosting the race is sportswashing and firmly rejected claims of human rights abuses. “Bahrain takes its obligations in this regard extremely seriously, and is committed to upholding and maintaining the highest standards of human rights protection, including the right to free expression,” they said in a statement.